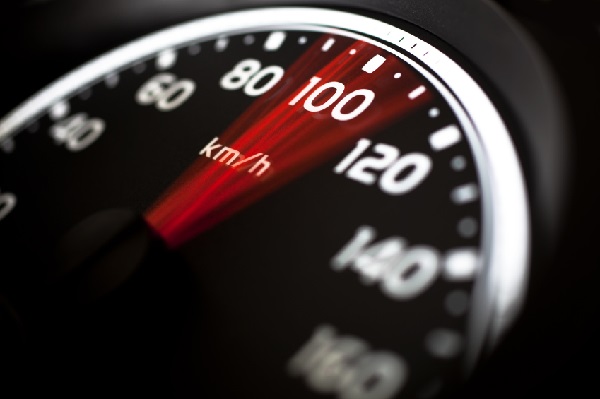 The 10 and under speeding myth has basically become common knowledge. It has been passed on by wise dads, crazy cousins, and the occasional speed-demon grandma and their like for generations. Basically, the sentiment is this: If you’re within 10 miles per hour of the speed limit (on the upper bound, of course) a cop won’t pull you over for speeding. Some more conservative versions of this myth reduce the range to five or seven miles per hour over, but the sentiment is the same – you’ve got to be burning some serious rubber to get the attention of the police.

Most police officers won’t agree with this logic. Generally, the official attitude of law enforcement officers is, “speeding is speeding” and it doesn’t matter how many miles per hour over you are. After all, the speed limit is in fact a limit, not a target. However, the data on this myth disagrees with the police stance on the issue.

Clearly, it’s safest to stay within five miles per hour of the speed limit, as your chances of you getting a ticket roughly doubles for going 6-10 miles per hour over the limit. The highest percentage of tickets are issued in the 11-15 mile per hour over range (42.9 percent of all speeding violations) so it’s definitely wise to be sure your speed doesn’t creep slightly upward beyond the range you set for yourself.

Data from previous years indicates that the rate of low-range speeding tickets, especially for 1-5 miles per hour over the limit, is increasing. The percentage of tickets issued in this range was 4.8 percent in 2011, and 4.4 percent in 2010. Though these changes are small, the difference between 2011 and 2012 accounts for roughly 1,500 extra drivers being ticketed for this violation.

It’s particularly important to consider the context of your driving situation if you decide you must speed. One or two miles per hour over the limit may not make a difference when doing 70 mph down an interstate, but 10 over in a 20 mph school zone or heavily populated residential area could carry serious consequences. In general, the closer to the speed limit (or under) you get the better off you are.