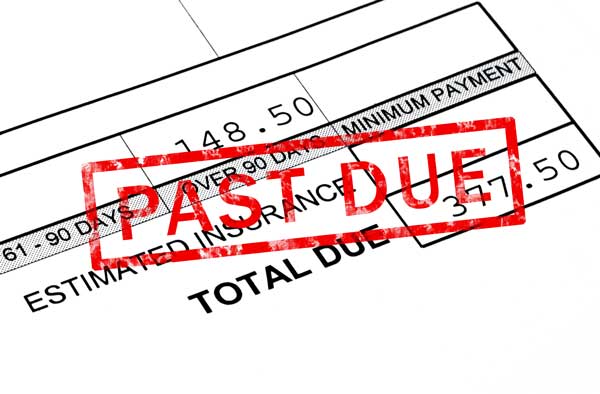 Ignoring your traffic tickets in Missouri is one of the worst things you can do for your driving record and your pocket. In addition to doubled fines, late fees, possible license suspensions, and warrants, in some cases failing to pay (or deal with) your traffic ticket in Missouri can also land you misdemeanor charges.

If you fail to pay your traffic tickets on time, your fines will increase. In many cases, depending on how late you are in paying your traffic fines, how many tickets you have, and what they are for, the cost of your ticket will double with additional late fees tacked on to the doubled fine. This can result in thousands of dollars in fines!

Additionally, failure to pay your traffic tickets in a timely manner will most likely result in your fines being sent to collections. The only way to make sure that collection actions are not taken and turn into a civil lawsuit against you is to respond to the ticket(s) in question. It doesn’t matter how you respond, just as long as you do. If the court believes that you are ignoring the ticket, they will press forward with additional charges and send your fines to a collection agency.

Not paying your traffic tickets in Missouri can end up in handcuffs. That’s right. If you fail to take care of your traffic tickets in Missouri the judge may issue a bench warrant. What this means is that if you are pulled over again or have any type of run-in with the law, when they run your name through the system you will have an outstanding warrant which will end in your arrest. While this is not a common occurrence it does happen.

The best way to avoid this from happening to you is to contact a Missouri traffic attorney that helps you deal with your traffic ticket.

If the date for you to take care of your traffic ticket has already passed without you taking action, it’s not too late. Traffic tickets definitely fall into the category of things that are “better late, than never”, in terms of dealing with the ticket.

If you are unable to pay the fine, for whatever reason, know that there are options for you. To ease the financial burden of your outstanding traffic tickets by setting up a payment plan with the county office where the ticket was issued. Most places are happy to work with you, as long as you’re dealing with the ticket.

However, if you wish to contest your ticket and avoid points from accumulating on your driver’s license, contact Springfield Traffic Tickets today for a free consultation and for the next right steps you should take to deal with all of your current and past traffic tickets in Missouri.