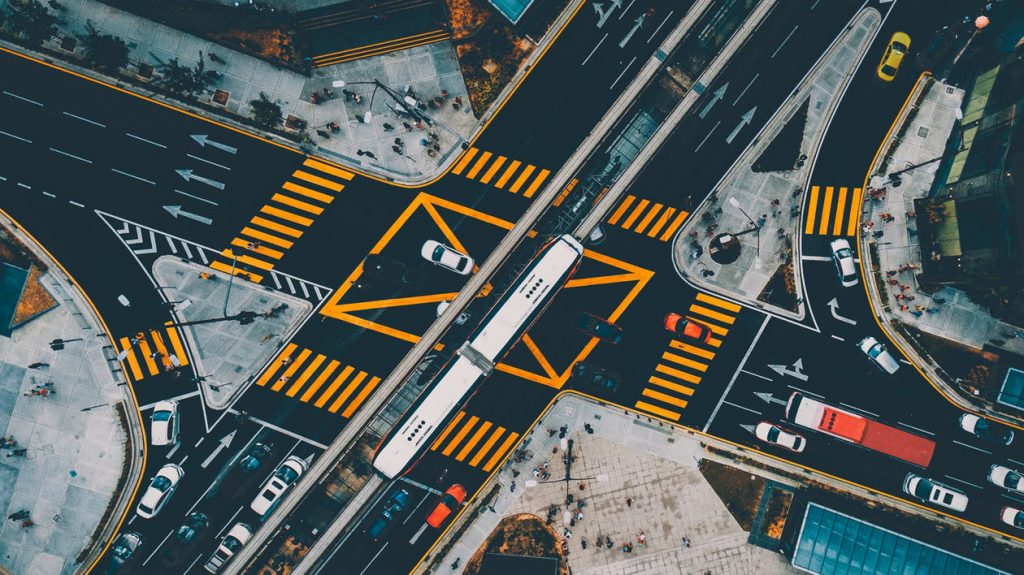 How to get a traffic ticket dismissed?

You just received a traffic ticket. A piece of paper outlining the violation and an amount of money that has to be paid. Many are curious whether they can have these tickets dismissed. There are occasions that tickets may be dismissed. Some of these occasions are:

Also, there are other options to get a ticket dismissed that do not involve challenging the ticket. These options involve pleading guilty and paying the fine. You can also pay the fine and take a driving course. Essentially, there are two distinct options as discussed above. One is to challenge the ticket itself by discussing the invalidity. The other option is to succumb to the penalty of the ticket and pay the fine.

Overall, there are many options to seeking a ticket dismissal. Depending on your situation you may be able to implement any of the approaches outlined above. The key is to remain calm and realize that you have options to get a traffic ticket dismissed.

How to beat a traffic ticket?

Going one step further than seeking a dismissal, is to fight the legitimacy of the traffic ticket. There are many paths to go down in beating a ticket. You could fight the ticket by showing that there has been a “mistake of fact” in giving the ticket. This usually occurs when street signs are in places that are not visible or painted lines have not been maintained on the road way. This argument can assist you after a traffic ticket is received to show the court that you cannot be held to certain conduct, when that conduct was unclear due to road maintenance failures. 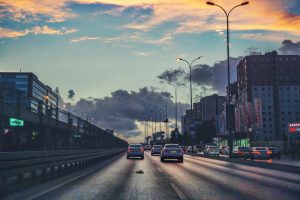 Other approaches involve showing that your actions were legally justified or necessary to avoid harm. Legally justified actions could involve slowing down rapidly on a highway because your wife or partner is going into labor. You could as well be legally justified in swerving due to car troubles. Beating a ticket can also occur by showing that the ticket came from an action that was necessary to avoid harm. This can occur when you speed up to avoid being rear ended, or when you cross a double yellow line to avoid hitting a pedestrian, an animal, or another vehicle.

The last approach that will be discussed is challenging the perspective of the officer who gave the ticket. At certain times drivers can challenge what the officer saw. A driver should challenge what an officer viewed by arguing that the drivers actions were safe and reasonable. As you can see, there are options in beating a traffic ticket. Each ticket situation is different so there may have to be application of multiple approaches to beat the ticket.

When is a traffic ticket a misdemeanor?

Many drivers are concerned about receiving a ticket. They don’t know what the ticket will do to their driving record, and whether the ticket will be considered a misdemeanor. Most tickets that are given to drivers are only infractions. This means that some driving violation occurred that did not rise to the level of a misdemeanor. Receiving an infraction is the most common form of a driving violation. In most states across the country, a traffic violation only rises to the level of a misdemeanor when someone is injured, property is damaged, or imminent harm to people was present. Misdemeanors carry tougher penalties than infractions, but not felonies. For example, you may be fined a significant amount and be given jail time. Specific situations when this occurs are:

These are examples of misdemeanors from driving violations. It’s important to note that when precaution is taken as a driver most violations will be infractions. These infractions will carry minimal penalties, such as paying fines or taking driving courses.