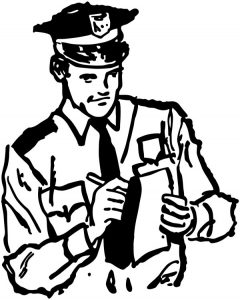 If you’ve been issued a traffic ticket and need to find a Springfield moving violation ticket lawyer/attorney, Springfield Traffic Tickets can help. We have fought thousands of tickets throughout Missouri. Over time, we’ve gained a reputation for success.

When it comes to fighting traffic tickets, it’s always a good idea to hire an attorney to represent you in court. After all, you probably don’t have any legal education or experience in court. The law is complicated and the language of the law is something that usually can’t be fully understood by the “layman”. Not only that, but most professional attorneys who end up in trouble with the law end up hiring another attorney to help them fight their case. There are many reasons for this.

This applies to the layman even more so than to a professional attorney. Furthermore, during the course of fighting a traffic ticket yourself, you run the risk of further incriminating yourself. The courtroom can be stressful, and under all that pressure, you are likely to accidentally say something that can hurt your case, rather than helping it. A Springfield moving violation ticket lawyer/attorney knows how to fight a case by saying what needs to be said, and avoiding saying what absolutely shouldn’t be said.

When you choose Springfield Traffic Tickets, you can expect excellent service that’s convenient for you. It’s usually just a matter of giving us some information and leaving the rest to us. You probably won’t even have to show up to court! In many cases, we can get a ticket dismissed without a trial even taking place.

What We Can Do For You 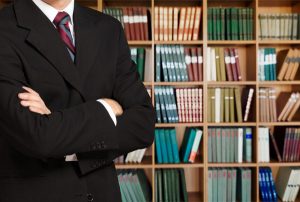 We are dedicated to protecting your driving record, keeping points off your license, and keeping your insurance payments low. We offer fair prices, comprehensive communication, and friendly service.

There are many ways a Springfield moving violation ticket lawyer/attorney at Springfield Traffic Tickets can go about fighting your case. Some of the most common strategies include.

When most people think of attorneys, they think of spending massive amount of money. This isn’t the case when you hire a Springfield moving violation ticket lawyer/attorney at Springfield Traffic Tickets. We offer affordable services that are worth getting your ticket dismissed, keeping points off your license, and keeping your insurance rates as low as possible. After all, if hiring us wasn’t worth the benefits of getting your ticket dismissed, no one would hire us in the first place. 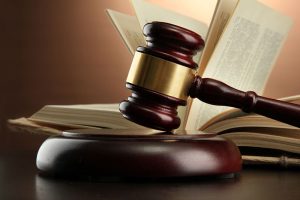 You basically have two options when it comes to traffic tickets: pay the fine and accept the consequences on your license and insurance rates, or hire a professional to represent you in court.

As stated above, it’s never a good idea to try and represent yourself, which is why even most attorneys don’t take up that challenge. You might be thinking a traffic ticket is no big deal, so fighting it yourself would be no big deal either. That’s simply not the case. Whether you were issued a ticket for a minor traffic violation like not coming to a complete stop, or you’re being fined for a much more serious crime, it’s always better to hire a Springfield moving violation ticket lawyer/attorney at Springfield Traffic Tickets.